Every week, we’re bringing you studies that have blown our mind and made us re-think our gym routine. From obscure supplements to the latest nutrition news, we’ve picked three that we think you’ll really like.

This week, we’re looking at staying strong for life, whether a supplement could offer all the benefits of exercising, and if the texture of a biscuit can change how healthy we think it is.

All the benefits of exercise, none of the sweating? 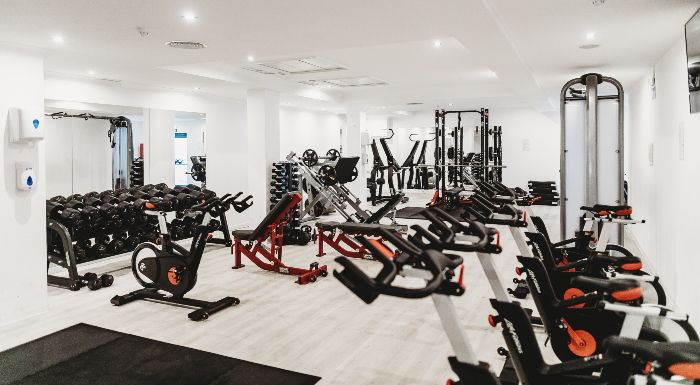 Ever heard of Sestrin? Well, new science think it has the potential to banish the need for gyms. While some exercise for the mental benefits, most of us get a sweat on to look after our physical health. So, would you take a supplement to skip on the gym?

Scientists from Michigan in the US have been studying Sestrin, which is a naturally occurring protein that seems to mirror the effects of exercising in mice and flies.1 While previous research had shown that Sestrin accumulates in the muscles after exercise, this new study showed that flies with more Sestrin in their bodies has better endurance than those without.

It’s not just endurance that improved, though. Mice with extra Sestrin also saw improvements in fat burning, aerobic capacity, and respiration — benefits usually associated with exercising. Don’t cancel your gym membership just yet, though. Scientists still don’t know how Sestrin is made in the body and this study was carried out on mice and flies, not humans, which could mean different results.

So, better stick to your usual routine for now — and read the next study for why you should keep it up for life…

The trick to staying strong as you age 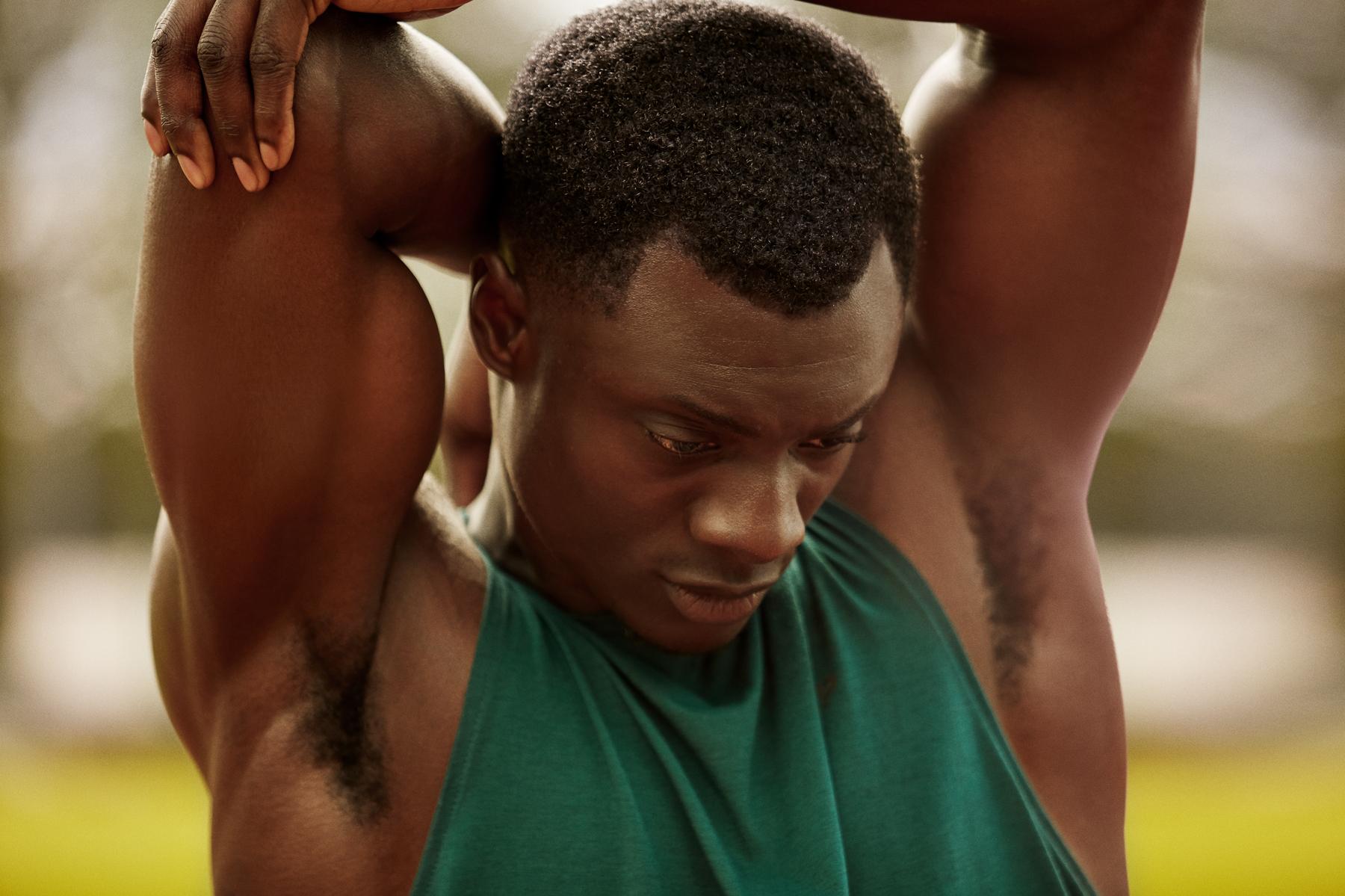 It’s common knowledge that our muscles tend to wither away as we get older — it’s called muscle atrophy by the experts. One study has looked at whether working out for your entire life will have any benefits as you hit your seventies.2

The results showed that in both men and women, having exercised regularly for the past 50 years had significantly positive results on their V̇o2max and skeletal muscle when compared to the group of over seventies who didn’t exercise.

The size of the groups tested is quite small, however it makes sense that the benefits of exercising regularly follow you to old age. So, get to the gym, whatever your age.

Can texture affect how healthy a food seems? 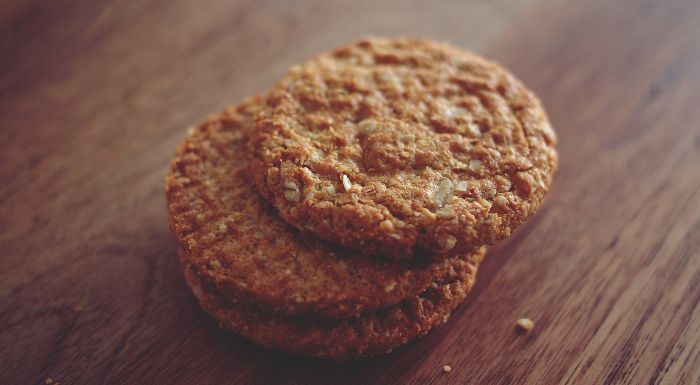 Can the same biscuit really feel healthier by changing the texture? According to a new study carried out at Anglia Ruskin University, that’s exactly what’s happened.3 The researchers chose oat biscuits as they can be considered as both healthy and unhealthy.

88 participants tried six biscuits that were identical apart from in texture. They rated them on features such as healthiness, tastiness, crunchiness, chewiness, and likelihood of purchase (based only on physical appearance and not taste).

The results showed that biscuits with a smoother surface were considered to be tastier and more likely to be bought. In fact, tastier biscuits were perceived as being healthier, while less tasty biscuits were thought to be healthier.

In fact, scientists think this could be a good way to get people to buy healthier foods by making them look “tastier”, simply by altering the texture to appear smoother. At the very least, it looks as though more goes into the tastiness of the food than just the taste — weirdly.

This week, we appear to have given you the answers to a long and healthy life, perhaps without ever having to exercise. We’ve also made you have a good think about what really makes a food tasty… Some of these studies are still in their early days, so while you might look past appearance next time you buy your biscuits, it’s probably best not to give up on the gym just yet.

Enjoy reading about the latest studies? Catch up on last week too.

Our weekly review of the latest studies.

We Reveal The World’s Sportiest Countries | Which…

How Vitamins Are Made | In The Lab

Macro Calculator | How To Calculate Your Macros For…