Think you could keep up in a workout with the UK’s fittest man? Well, we tried just that. We got Zack George to put two of Myprotein’s bravest employees, Josh and Jerome, through their paces and the outcome certainly wasn’t disappointing.

Zack is a top-level athlete and has been taking his training to the limits for the past 5 or so years, so it wasn’t going to be a smooth ride for the newbies. Josh and Jerome had never trained at this intensity, so it’s safe to say that they were sweating a lot by the end.

Zack certainly knows how to make people work hard in the gym — usually leaving them more than a little tired. We asked Zack to explain the workout he’d decided to inflict on Josh and Jerome.

Now, we don’t know about you, but 20 minutes of pure hard work doesn’t sound like an awful lot of fun, and we’re incredibly glad we forgot our gym kit this day.

20 minutes later, Josh and Jerome have finished the workout and not been sick all over the rowing machines — a result in our eyes.

Standing on the outside watching them, we were impressed they didn’t give up at any point. It isn’t easy just jumping into a workout you’ve never done before — especially with the fittest man in the country.

We just had to ask them a few questions on how they think it went — don’t worry; we gave them a few minutes to catch their breath and wipe away the sweat.

They both said that they were feeling shattered after 20 gruelling minutes of rowing and burpees. Jerome did scale it back and do squats about halfway through — we can’t blame him for that either.

Jerome said, “That’s probably the most intense session I have had to do in 10 years.” Jerome’s also an ex-French international rugby player, so that’s saying an awful lot about the intensity of Zack’s workouts. 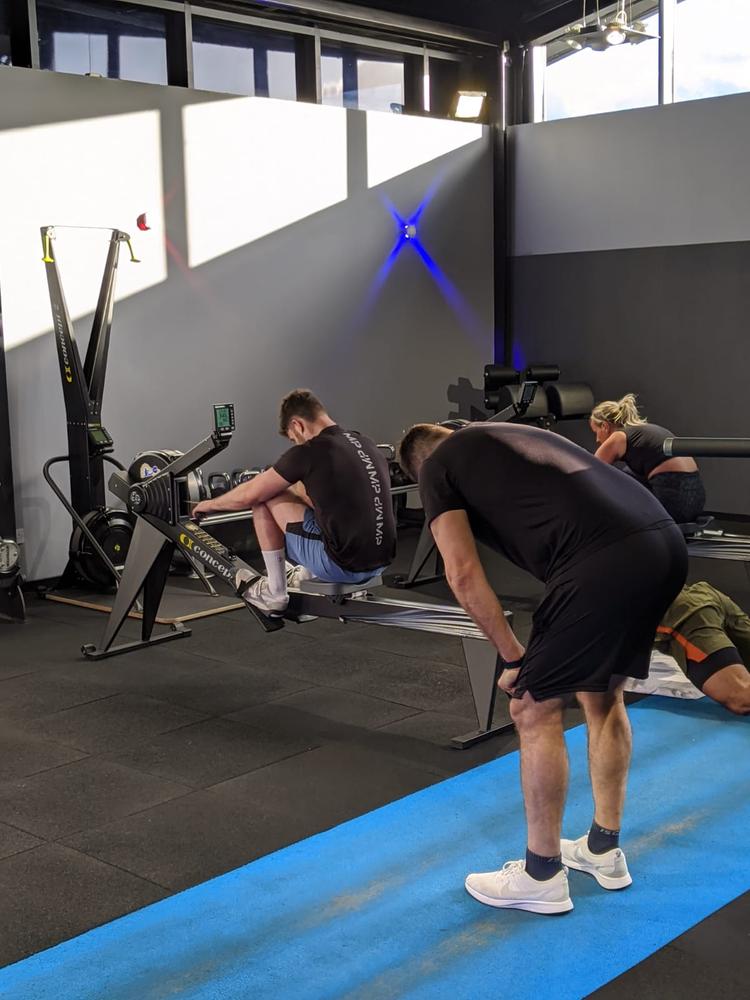 Josh was slightly more positive, saying “It was good to go toe to toe with Zack.”

The positivity ended there though, as he added, “Yes, it was as brutal as it sounded” proving that even two simple movements can get the heart pumping and give you a great session even if you’re short on time.

Jerome’s response was said with a lot more pain in his voice: “It was worse than expected.” However, they both didn’t hesitate to add how they would give this style of training another go in the future.

It just goes to show the absolute dedication Zack has and how he deserves his title of the UK’s fittest man.

Zack seemed impressed with their performances and shared some words of encouragement.

“They did really well. It’s a tough session if you’ve never done an EMOM before, but the main thing was they finished the workout.” 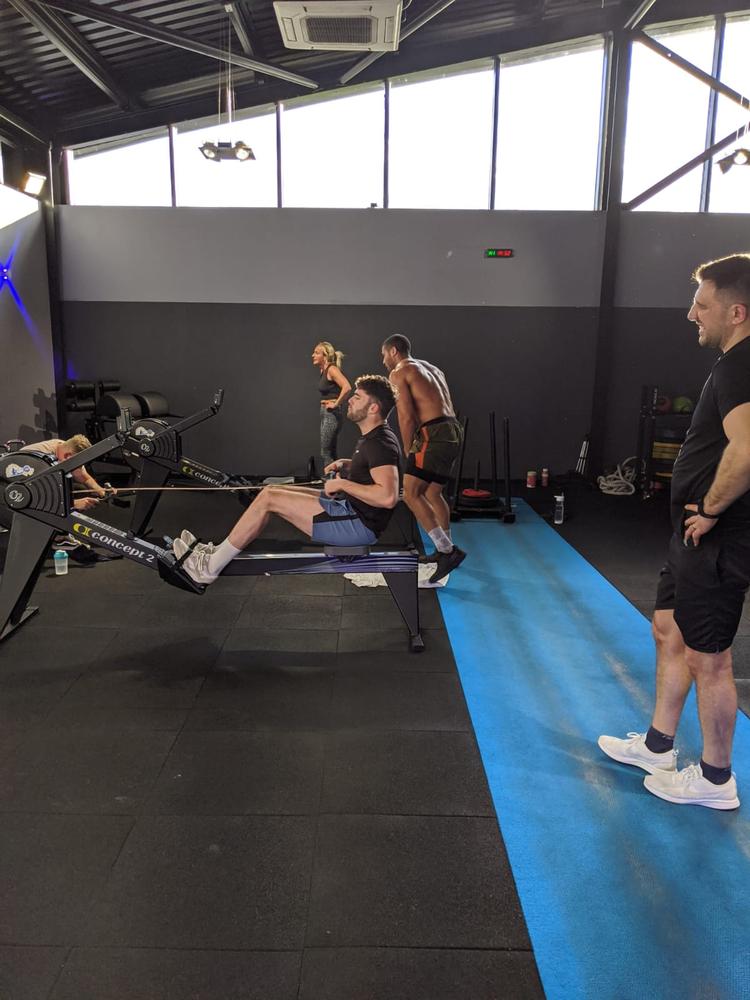 Zack also made sure to offer his advice to anyone starting, or trying a new training style just as he did five years ago.

“Start with low reps and make sure you finish — don’t try and follow the pros. Just get confident and slowly build it up from there.”

Even the fittest man in the UK settles for a smaller session every now and then for active recovery. His active recovery may be a hard session for you, but everyone has to start somewhere, right? Remember Zack is a high-level athlete, and you aren’t going to nail it the first time, but why not give it a shot? You never know where a few years of hard work will get you — just ask Zack George.

What’s It Like To Train With The UK’s Fittest Man? | Zack George

We sent the Myprotein team down to find out if they could keep up with the big guy (spoiler: they most definitely could not).

Isaac has a passion for all things fitness, he's always been interested in football, playing at a high youth level, and has also enjoyed 4 years of competitive kickboxing. Over recent years Isaac has dedicated himself to continually improving in the gym, enjoying both functional fitness and bodybuilding styles of workouts.

He strongly believes that you should always have balance and likes to spend his time at the weekends socialising with his friends.

Sugar Is Not Your Enemy. Here’s Why

Impact Week SALE | Up to 80% off EVERYTHING | Use code: IMPACT Shop Now