With a whole host of information out there, sometimes it’s nice to look at exactly what the science is saying. That’s exactly the reason for our weekly study review — you can check in to find out the latest news from the world of health and fitness science and apply new-found knowledge to your own life.

This week, we’re looking at how to preserve that well-earned muscle mass as you age and whether using tech at mealtimes limits how much you eat. Finally, we’ll look at whether exercise is really detrimental to your immune system — something we’ve all been thinking about a lot lately. 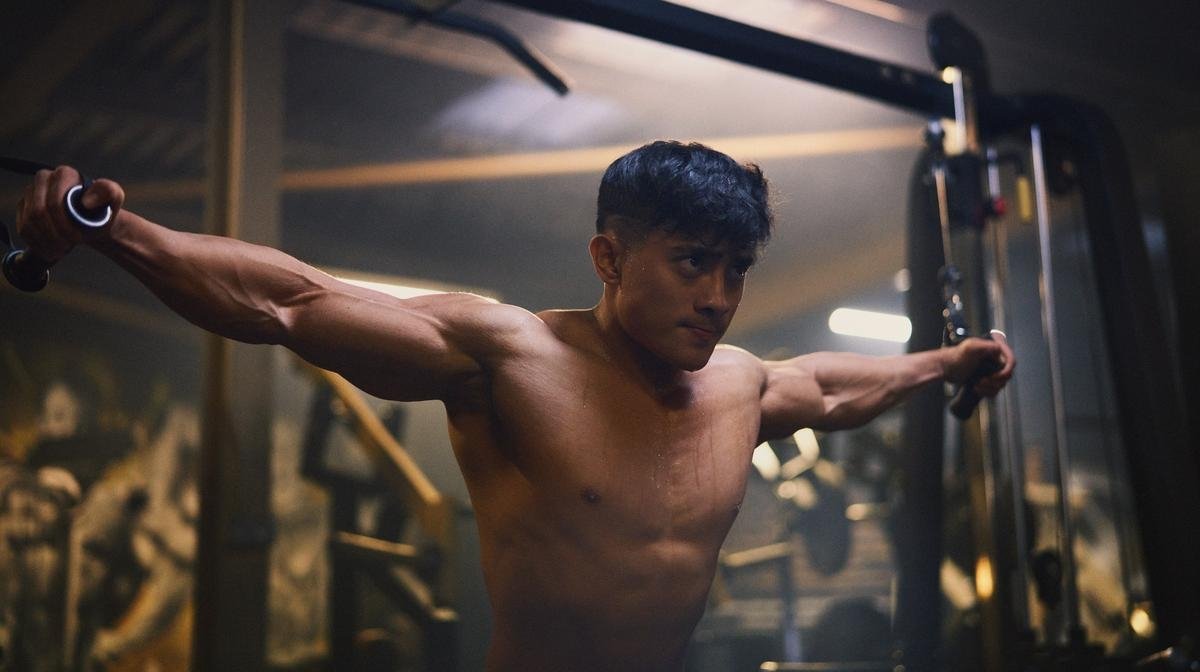 By now, you’re probably pretty aware of the role protein has in building muscle, but what you might not know is that ensuring you get enough through the day as you age can make a difference to whether you keep building muscle, according to a new study.1

Researchers looked at the protein intake of young, middle-aged, and old-aged people, including the source of protein, how often a day it was consumed, and the quantity consumed. They found that older people needed to eat far more protein to see the same muscle-building results, as well as spreading it out through the day. They also found that muscles made better use of the protein consumed if the individual exercised regularly too. While this research is only on a small group of people and over a short period of time, it suggests that you may have to up your protein intake as you age if you want to keep that mass. 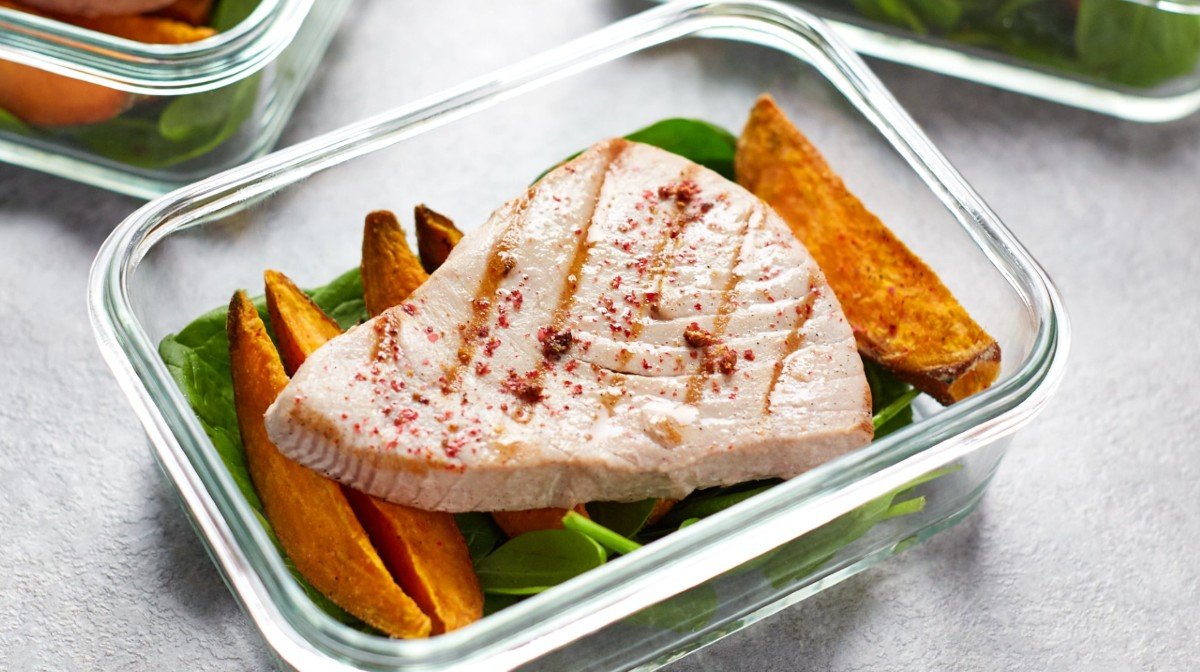 Always heading back for seconds? This next study could have the answer for keeping your appetite under control. According to a new study of 119 young adults, playing a simple computer game while you eat for 15 minutes could mean you eat significantly less.2

The participants had their food consumptions measured over two different meals — one where they played the video game and one where they gave the meal their undivided attention. The game they played was actually designed to test memory and sustained visual attention, so required a decent amount of concentration. This probably means that scrolling through Instagram, or watching TV won’t have the same impact on how much you eat. 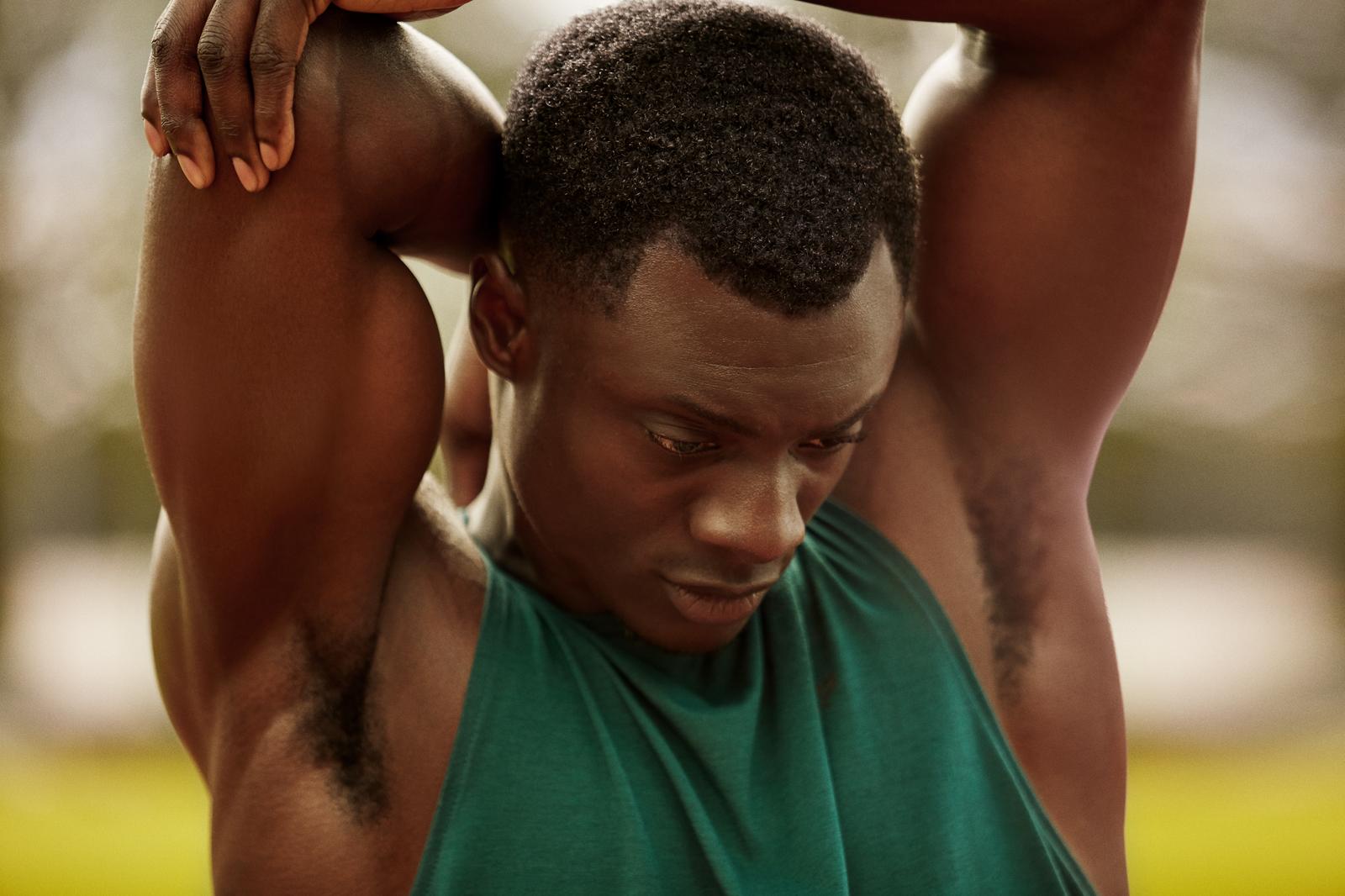 In fact, they go on to say that it’s long been a misconception that a tough exercise session can be detrimental in the short term for the immune system, saying that there is limited evidence to support this. While you shouldn’t wear yourself out if you’re feeling over-tired or under the weather, you can hit that workout hard knowing that it won’t impact your immunity negatively.

This week, we’ve discovered that you may need to re-evaluate your protein levels as you age, that a good distraction that works your brain hard could be the answer to filling up on second helpings, and that you can most likely work out worry free when it comes to immune health.

Enjoy reading up on these studies?

Here's why you might want to take a run outdoors.

Could these new studies help you upgrade your health and your training?

How to do the Dumbbell Bench Press