Ryan Walklett is a 25-year-old wigs assistant from London. He struggled with an obsession to be ‘skinny’ and was going through a rough patch with his mental health, until he decided to try running.

Now he’s found his stride and is on the search for the next challenge. This is his story. 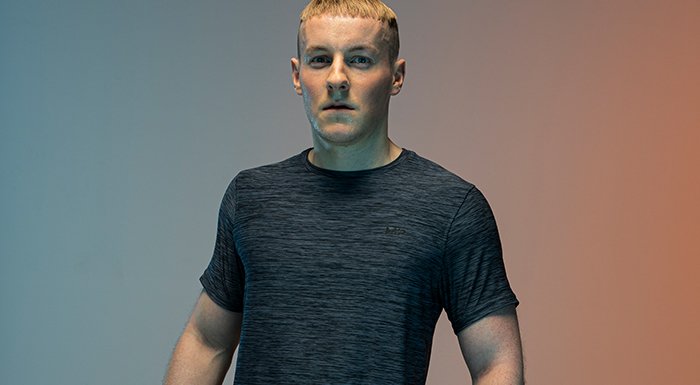 “I was in a really bad place a couple of years ago. I was quite a big kid and that always got picked up on by other kids at school, so I was very conscious of it.

I then became obsessed about getting skinny, so for a few years I was just trying to be very, very skinny.

At that time, I was going through a rough patch — I had really bad anxiety and depression. It was then that I read online that running could really help, so I decide to give it a go. I mean I had to improve my diet too because at the time I was eating probably three takeaways a week. It was shocking —  I remember even my housemate picking up on it.

I started running and then got a place in the London Marathon that year — which really forced me to be like, ‘right, I need to be really good at this’. I got all the gear and thought it was all going to be great. But not many people tell you about the real pain of it running, and how much it actually does hurt, so it took a while to adjust.

Once it began to have an impact and help my mental health though I realised that it was actually “me time”. I could really think about things more clearly and the physical side of it, getting fitter, that turned out to just be a bit of a bonus. 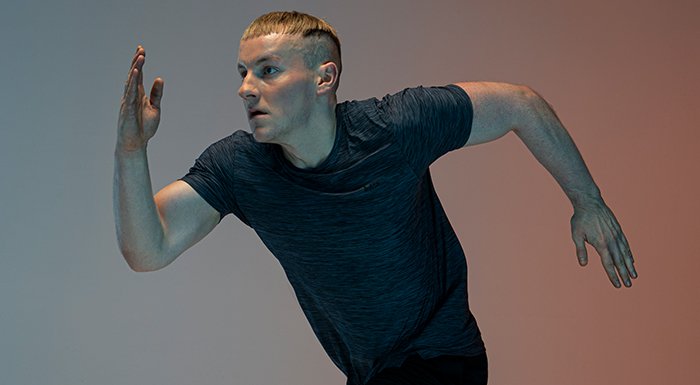 That was my step into fitness. I do a lot more now, but at the beginning I was so nervous about going to a gym or going to a class, because I was fixated on what level other people were going to be at. I was nervous to even walk in the building, even to just sign up to things and ask people for help.

It’s just that push, you just have to push yourself to get involved. Now I’ve done it, I love it — I literally love going to any new activity.

I’m so much more experimental with things now, I’ll just be like, ‘sure I’ll give it a go’. I found an LGBT spin class about a year ago and I love it. We’ve become really social, everybody in the beginning was almost scared to talk to each other, I think everyone was a bit self-conscious, but now it’s the highlight of my week.

That’s another thing — before, I had no social life, it was all just work people, which is great to have, but I wanted to expand that circle.

I think as well I enjoy just feeling healthy and good, I think that’s the best thing. Now I’m not so conscious about my size, or how big my muscles are — just as long as I feel alright.

Mentally, I’ve kind of learnt to control things. Running especially helped me to learn the difference between what’s in your head, psychologically, as a barrier, and what is an actual physical barrier.

Don’t miss the other incredible customer stories, check them out now.