When it comes to weight management, alcohol is often viewed as a major “no-no”. From the stories of the “freshers fifteen” to the “beer belly”, alcohol is usually always included in the weight loss conversation.

It’s time we address what kind of impact alcohol really has on weight loss and how it could be affecting your progress. 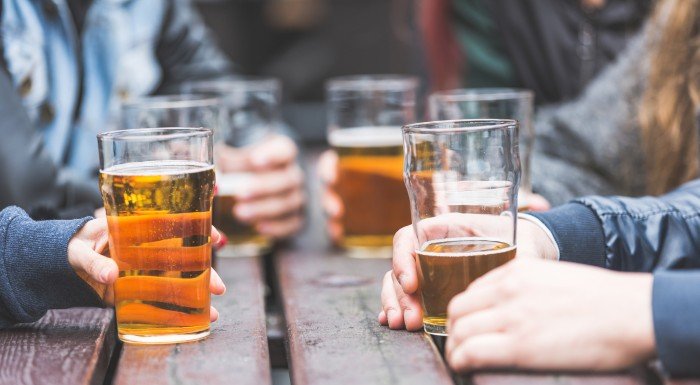 Will excess amounts of alcohol make me gain weight?

Well, yes and no.

As frequency and dosage of alcohol use increases, a statistically significant, but relatively small, increase in weight gain is seen (notably in men but not in women) in the research.1
However, further studies have implicated rationale as to why we do see members of the general public who do drink more tending to carry more weight.2
However, the weight gain is likely caused by the calories in the alcoholic drinks.

Why alcohol intake may be detrimental to weight loss

Alcohol contains 7kcals per gram, so a little under that of fat but certainly higher in energy density than protein or carbohydrates.

Alcohol can’t be stored and takes priority to be metabolised over other nutrients leading to an increased tendency to store these nutrients. We also know that alcohol can reduce inhibition whilst increasing cravings (those late-night trips to the chippy) – meaning that when you drink you’re probably more likely to eat mood food, and sometimes higher calorie food, than you would typically choose — this makes for the perfect storm of nutrient storage which may contribute to fat gain over a sustained period.

It all adds up…for some of us

All these aspects tie in — and accumulate — especially when you’re knocking back a cheeky few pints every weekend, as the increased calories add up.

When nutrients and calories from food are low, the calories consumed in alcohol can be metabolised for energy. Those who maintain a calorie deficit even when adding alcohol to their diet, or those who choose low calorie, low sugar options in moderation, can still achieve weight loss over time. However, it’s most important to make sure you are getting proper nutrition from your diet.

The weight loss may be due to the fact that, as alcohol can’t be stored, it must be metabolised, and we see a marked increase in metabolism following alcohol consumption.

So much so that it could mean energy balance is maintained (despite the large number of calories consumed via alcohol and under the assumption calorie dense foods aren’t consumed).

It could explain why some people don’t gain weight with excessive alcohol consumption. 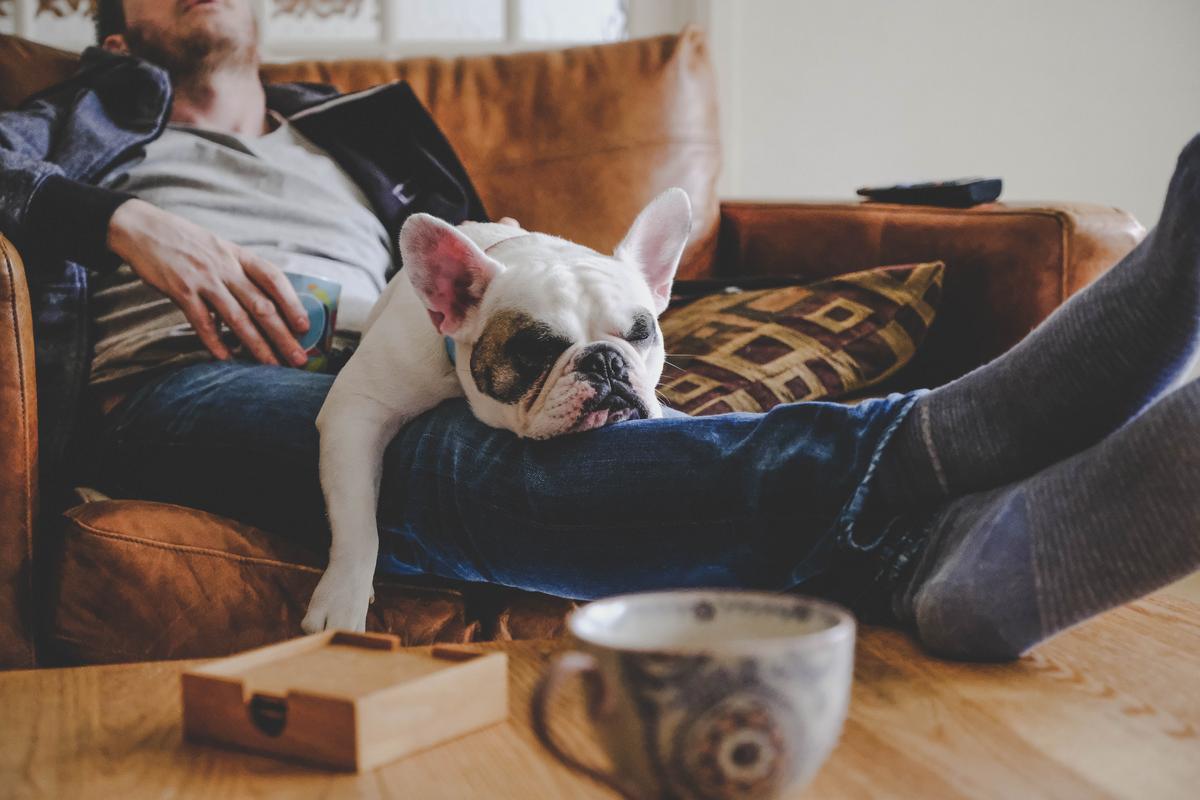 What role do “hangovers” play?

A hangover is a state of existence (barely) following a period of excessive drinking with the following symptoms: headache, nausea, sickness, low mood, reduced inhibition, increased cravings and many others, all things that might make you regret that last glass of wine.

When it comes to weight management, hangovers impact not only how much energy we expend but can also impact how much we take in.

We tend to perform less exercise when hungover whilst also favouring highly palatable foods that are energy dense (which is to satisfy our psychological urges and feelings but also address the fatigue associated with reduced sleep quality and reduced control of blood sugar).

So, while hangovers themselves don’t cause weight gain, the previous alcohol consumption may be preventing weight loss by limiting activity and stimulating appetite for high calorie foods.

How to minimise weight gain caused by alcohol consumption

Avoiding alcoholic beverages that are calorie and nutrient dense (such as beers, ciders, certain wines etc.) may be the best option for maintaining weight or if you’re in a weight loss phase. Instead, swapping these out for clearer spirits combined with a zero-calorie mixer (diet drinks, etc.) would be the optimal choice if you were to drink.

It’d also be recommended to plan for eating once the drinking session has ended as the intake of calorie dense, highly palatable foods that we all crave post boozing will likely affect your body fat more than the alcohol itself.

A protein bar or some other lower kcal, high protein, high fibre snack would be a much better option in these scenarios and easy to keep on hand. This transitions us seamlessly into minimising hangover risk. the higher protein and fibre snack can help contribute to improved blood sugar regulation the following morning (which often contributes to a sense of fatigue and “hangryness”).

Additionally, trying to achieve eight hours of sleep will help too, although sleep quality will be lower following alcohol intake.

Increasing your intake of fruits and veg, particularly those rich in vitamin C is a great way to get in those anti-inflammatories that are essential for a hangover, which has likely caused inflammation in the body.

While alcohol may not certainly be the world’s best weight management tool, abstaining from it is definitely not a necessity. Typically, the weight gain is due to high sugar, high calorie beverages and high calorie foods that often go along with drinking. You can however understand the impact, and manage it.

Be aware of alcohol’s effects, try to plan your meals so you’re less tempted by takeaways, avoid heavy wines and beers if you can, stock up on anti-inflammatory and high protein snacks, get a good night’s sleep and plenty of water.

Want more info on the impact of alcohol?

How Does Alcohol Impact My Performance & Recovery?

Can you hack it after a heavy night?