Whether you’re cutting carbs, following a keto diet, or just trying to reduce your overall sugar intake, you might be considering sugar substitutes. Maltitol, found in fruits and vegetables, but also added to low sugar foods, is one of the many options on the market. Read on to learn what it is and if it’s a good option for you.

Maltitol is a sugar alcohol that is used as a sugar substitute primarily in processed foods. Sugar alcohols, or polyols, include sorbitol, xylitol, and mannitol. They are absorbed in the small intestine and have fewer calories than regular sugar (2.4 kcal/g versus 4 kcal/g).1 It still has a glycaemic index and contributes to total carbohydrate intake. 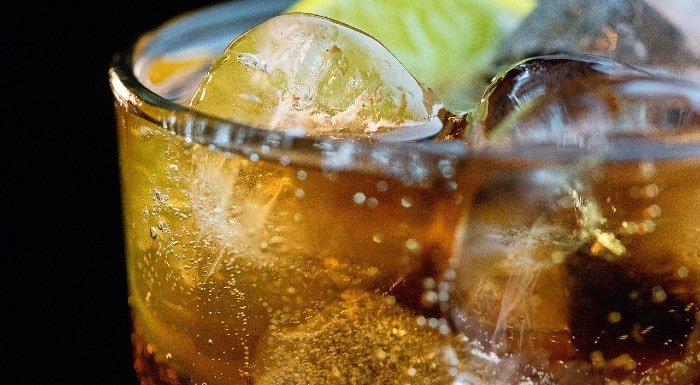 Why is it used?

Maltitol is used in food manufacturing of sweet foods – mostly sweets, drinks, medications, and baked goods. They’re often marketed as low sugar or reduced sugar foods since maltitol contributes half the calories of regular sugar. While maltitol and other sugar alcohols occur in some fruits and vegetables, the ones in processed foods are usually manufactured to put into these other foods and drinks.

Maltitol is low in calories

Because maltitol is only partly digestible, it contributes almost half as many calories as regular sugar, making it helpful for weight loss. While lower in calories, foods with maltitol still taste sweet – although maltitol is slightly less sweet than sugar.

It is better for your teeth

Sugary foods, beverages, and sweet chewing gums are often linked to tooth decay, but maltitol can’t be digested by the bacteria in our mouths. For this reason, it’s definitely better for your dentist to have foods with maltitol replace your usual sugary snacks once in a while.1

Maltitol can cause indigestion

In small amounts, there are no side effects or safety concerns with maltitol. Due to the difference in the way maltitol is digested, large amounts can cause bloating, discomfort, and diarrhoea. It is generally regarded as safe, but recommended to be avoided during pregnancy.1

Some new research shows that maltitol and other sugar alcohols may act as pre-biotics and have an impact on the bacteria in our digestive system with long term use.1 This requires further study.

How does it compare to other sweetening agents?

Maltitol has fewer calories and carbs than sugar but more than artificial sweeteners.

Maltitol is a naturally occurring substance but often manufactured to replace some sugar in foods. It can offer a lower glycaemic index and carb count and is safe in small doses.

If you’re looking to lower your sugar intake, opting for foods made with maltitol instead of table sugar is definitely a good option.

Is it really sustainable?

How To Choose The Best Multivitamin for You

Let us help guide you through the world of vitamins.

How To Lose Fat Without Calorie Counting

Find the method that works best for you.

‘Tastiest Ever’ Protein Bar Back In Stock…

Yoga Vs. Pilates — What’s The Difference?

Impact Week SALE | Up to 80% off EVERYTHING | Use code: IMPACT Shop Now