The Zone » Nutrition » How To Most Effectively Support Your Immune System

How to most effectively support your immune system

Understanding how our immune system functions and how best to support regular functionality has never been so important. In this article we’re going to briefly describe how exactly immunity works, why the goal should be to “support functionality” rather than “boost” it and what we can do from a dietary, lifestyle and supplementation approach to ensure we’re doing our best to stave off the worst. First off, let’s bust some myths.

A brief overview of immunity

The first misconception surrounding the immune system is that it’s a singular thing. However, this is most definitely not the case. The clue here being that we describe it as the immune “system”; it’s not a singular thing, but instead a collection of many organs and biological functions acting to defend our body from harmful pathogens (bacterium, viruses, or other microorganisms that can cause illness).

In simplified terms, the immune system can be broadly split into two parts — the innate and the acquired/adaptive immune systems.

The innate system is our body’s initial, primary form of defence (well technically our skin is but we’re talking beneath the bonnet here). The innate system is akin to letting a bull loose in a china shop. It’s not much for finesse, but it’s regularly very effective, flushing out the invading pathogen (sweat and phlegm for example), burning it out (when you experience feverish temperatures) and shutting down the body so that it can focus on the task at hand (which explains the often extreme fatigue we experience once ill).

The other camp of immunity, the acquired/adaptive immune system, is much more concise. Quite simply, it’s the of store immunological response to a given pathogen. This allows your body to deliver a much more effective, enhanced and immediate defensive response to rid yourself of the bothersome pathogen.

Supporting over boosting — focusing on the right goals

Whether it be through lack of understanding, or simply a marketing tool, there are many “experts” and companies who are claiming that their given product and or diet can boost your immune system.

This is simply not the case. Vaccinations are the only evidence-based intervention which can “boost” our immune system (as vaccines are a weakened version of a pathogen, it allows our body to develop and record an immunological response in a relatively safe manner). More importantly however, boosting your immune system would not be a desirable effect to begin with and would actually make you feel pretty unwell.

As we now know how the innate immune system functions, imagine it was active continuously? Well, you’d simply feel ill indefinitely without their being any real benefit. You may not even have come into contact with a pathogen in the first place and you’re making your body feel terrible for no reason!

This is why the emphasis should be on “supporting” our immune system and its normalized function, not “boosting” it. 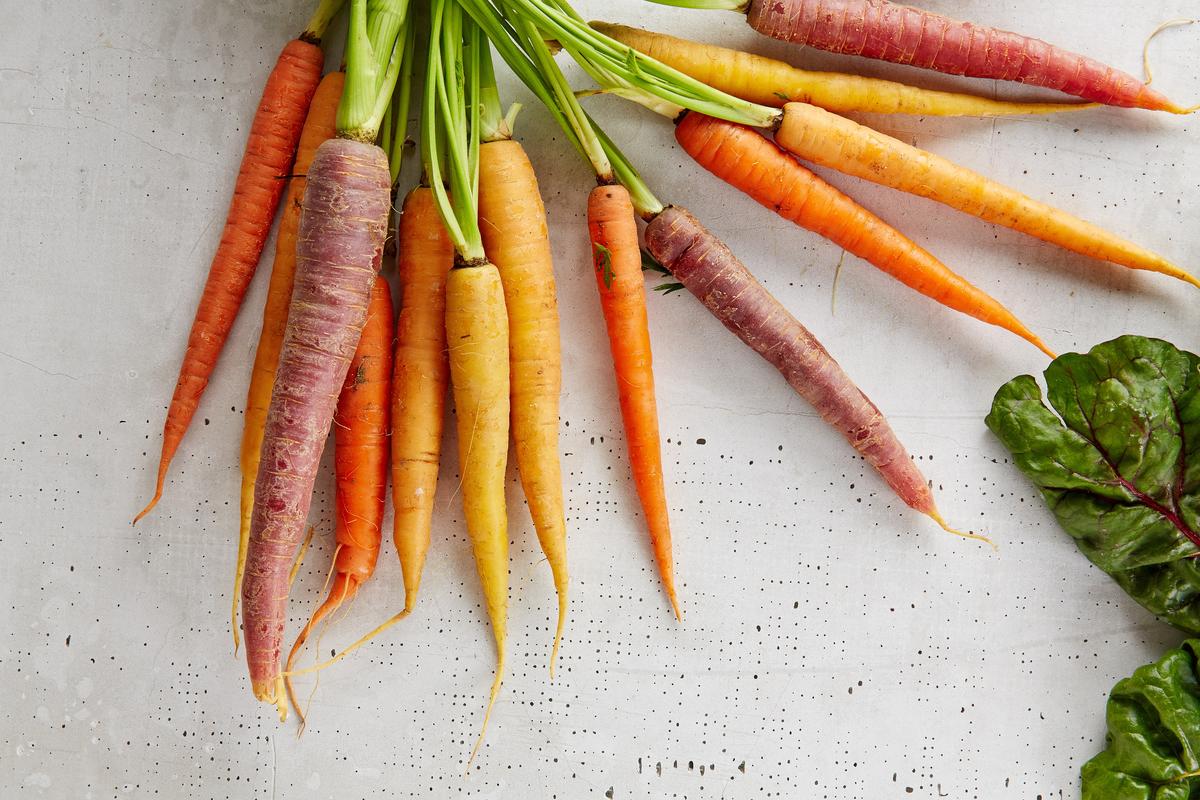 First and foremost, if we are achieving a well-balanced diet and maintaining a lifestyle of healthy behaviours our immune system will most likely be functioning as it should. Malnutrition and or excessive intakes of certain nutrients or minerals can have an equally detrimental effect on our immune system.1

The gut plays a crucial, yet underrated role in immunity. A great deal of the ongoing war of immunity occurs in the gut. Not only is it the site where most invading pathogens enter the human system, but it’s also home to the majority of the immune cells within the body.1 Maintaining a healthy gut is incredibly important for overall health but also in the ongoing fight to support our immune soldiers.

Probiotics and prebiotics appear to be effective supporters of our gut’s health state and its role in the immune system. Probiotics are live microorganisms which may change the profile of our gut microbiome to one more desirable, whereas prebiotics act very much like our microbiome’s fuel source. Supplementation of a probiotic may be beneficial and increasing your intake of plant-based foods and products is a sure fire way to up your prebiotic intake.

Diet and the immune system

Coincidentally, plant-based foods also tend to be richer in other nutrients and minerals that can ensure our immunity is in tip top shape.

A Mediterranean diet style approach, which is one that incorporates plenty of plants and oily fish rich in complex carbohydrates, fibre, micronutrients, and other bioactive molecules such as polyphenols and omega-3 polyunsaturated fatty acids (PUFAs), can stave off inflammation.

Vitamin C, which is abundant in plants, particularly kiwi fruit, oranges and other brightly coloured fruits and vegetables, is a potent anti-inflammatory which can combat inflammation.

Omega-3 PUFAs serve a similar function. Achieving at least 2 portions of oily fish, such as salmon or mackerel (in general aim for those darker and or more orange-y coloured fish), should help you meet your intake. Supplementation is a useful safety net however, and means that you can allocate the calories from the fairly calorie-dense fish sources to other health benefitting foods instead. If you’re plant-based and therefore don’t eat fish, there’s also a vegan alternative too!

Vitamin D has been shown to play an important role in immunity regulating much of the immune response (in both the innate and acquired/adaptive systems). A deficiency in vitamin D has been associated with both increased inflammation and abnormal immune system function.

Zinc and selenium are two minerals that also play key roles in immune function, with deficiencies being attributed to a significantly decreased capability of our immune systems to battle against pathogens.1

Other important lifestyle considerations to make our ensuring you’re getting adequate sleep, exercise and managing your stress.2 When one or more of these falls to the wayside we can become more immuno-compromised.

Hopefully this gives you all a bit more clarity on the subject of immunity and how to support your immune systems during these more testing times. While you can’t guarantee complete prevention, eating a healthy balanced diet and taking good care of yourself can help.

Jamie Wright holds an MSc Degree in Human Nutrition and a BSc (Hons) in Sports and Exercise Science, and now works with multiple organisations as well as running his own private nutritionist coaching services company, Balance, along with his team of qualified experts, to help individuals with their nutritional goals. He is accredited with the Association for Nutrition and has helped hundreds of clients; from those with eating disorders to internationally competing athletes. Jamie supports his clients with evidence-based, holistic nutrition programming to reach their health and fitness goals. In addition to running his practice, Jamie regularly contributes to the field of nutrition presenting and writing on its many facets. He has had his research presented at the UK Obesity Congress as well as overseas conferences and has authored several e-books whilst contributing to others (including charitable sporting organisations). His research has centred around weight management as well as sports / exercise performance and supplementation. A massive sport nut, avid gym goer and lover of all things dog related, Jamie’s goal in sharing the experience and knowledge he has gained academically and professionally is to provide a source of clarity in the vast amount of “misinformation and noise” that exists within the health and fitness industry. You can check his work out further at Balance, @balance_ie or @jamiesdietguide on social media.

What Is Whey Protein? | Benefits, Side Effects & Dosage

How Much Protein Do I Need?