In light of COP26, it’s more important than ever to know where our food comes from. But a new study has revealed that American children have a bit of confusion over where their meat comes from.

A large percentage are apparently under the impression meat products like bacon and hamburgers come from plants.1 The study gave further insight into where this confusion might have come from, and the different ways children morally value animal life compared to adults. 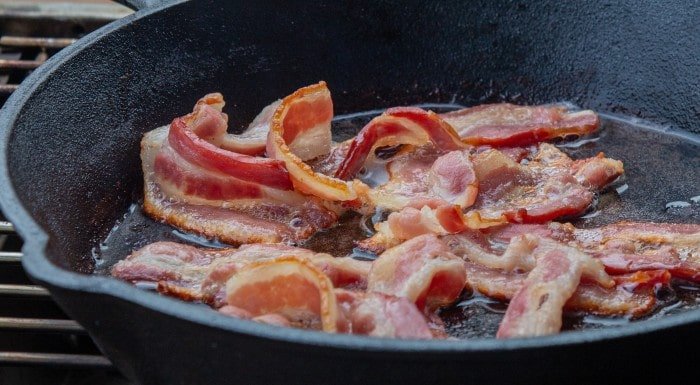 This study was carried out on 176 American children aging from 4-7 years old and looked at children’s knowledge of the origins of common foods and their moral judgements on killing animals using two sorting tasks.

The first task showed the children pictures of different foods, including almonds, French fries, hamburgers, bacon and popcorn. They then had to sort the pictures into boxes labelled as animal and plant depending on where they believed it came from. The researchers did leave some room for minor errors given how young the children were, for example if the children marked hotdogs as coming from sausage, they were considered correct.

The second task involved showing the kids more pictures of plants and animals and asked them to sort the pictures into boxes depending on whether they thought it was ok to eat them or not.

About 36% of children thought that hamburgers came from plants, and 41% thought bacon had similar leafy origins. Even chicken nuggets (where the clue is in the name) were categorised as plant-based by over a third of the subjects.

French fries were the biggest miss for this sample of kids tough, with almost 47% of children categorising them as animal-based. Popcorn and almonds were also frequently missed by the kids, with more than 30% identifying each of them incorrectly.

Children in this study also reported to value animals on a higher moral level than adults.

Following the second task, researchers were able to identify the children, especially at younger ages, assumed animals were not eaten. And 85% of their errors in the second task were the times where children had sorted foods as not ok to eat incorrectly.

The majority of young children presented mammals as not ok to eat, with mammals in general being the highest that they put in this category. Whereas the majority thought of fish as OK to eat. 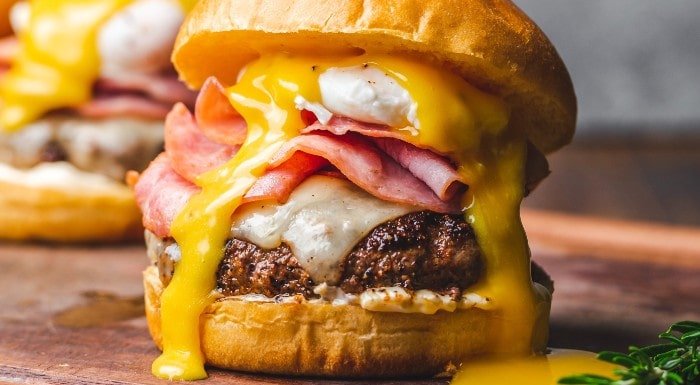 Why are these kids so confused?

The researchers found that this confusion was likely sure to parents being reluctant to discuss the origins of meat with their children. They cite a 2018 study which identified that parents felt a conflict between having an expectation that kids already know where meat comes from and wanting to avoid having that difficult conversation with their kids.2

They also identified some cases where parents deliberately avoid telling their kids about the origins of their hotdog “in an attempt to safeguard children’s innocence”1.

The researchers also identified that there is a practical element to parents avoiding this conversation in case their children decide to avoid meat altogether, meaning they will have to cook different meals for their children each night.

The researchers concluded that the confusion is most likely from lack of education and discussion around this topic from parents and teachers. They were also able to conclude that overall, children hold higher moral value for animals than adults do. However, this tends to change as children get older and social ideas are passed onto them from their environment. 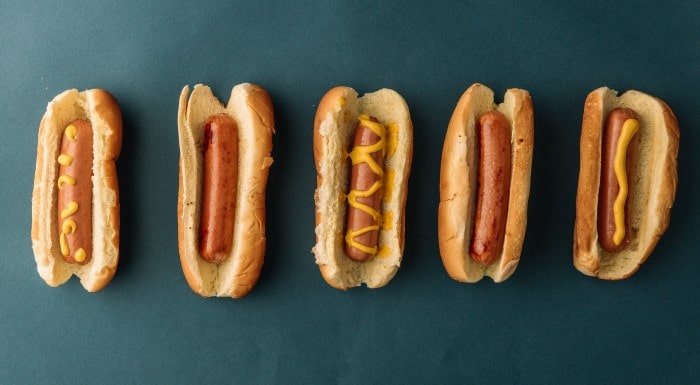 As much as a field of bacon plants sounds great, unfortunately they don’t exist at the moment.

It’s clear from this study that children need more conversations around where their food comes from, particularly if as a society we’re looking to adopt flexitarian and vegan diets eat for the planet’s sake.

There are some great veggie and vegan recipes on our blog if you’ve only just realised bacon doesn’t grow on trees.

According to the study, climate change can even damage your lungs.

Swimming had the greatest impact

You might want to rain check that walk later...

Does Creatine Cause Weight Gain? | Your Questions Answered

A Strong Mindset Has Saved This Pro Athlete Time…