Imagine if something as simple as your watch was able to tell if you had the flu or not. Well, now it may just be able to do that. There are specific symptoms that come with getting an infection that a fitness watch tracks anyway — and this information collected from a whole population can give the people fighting the virus on a larger scale some pretty important information. So, how does it work? Let’s find out.

Researchers looked at the data from 200,000 Fitbit wearers over 2 years – that’s quite a lot of data. They then compared this data with weekly estimates of flu rates in the US states the watch data was taken from which was reported on by the Centres for Disease Control and Prevention (CDC). Specifically, the researchers compared elevated heart rates and sleep levels with where flu-like illnesses were reported. 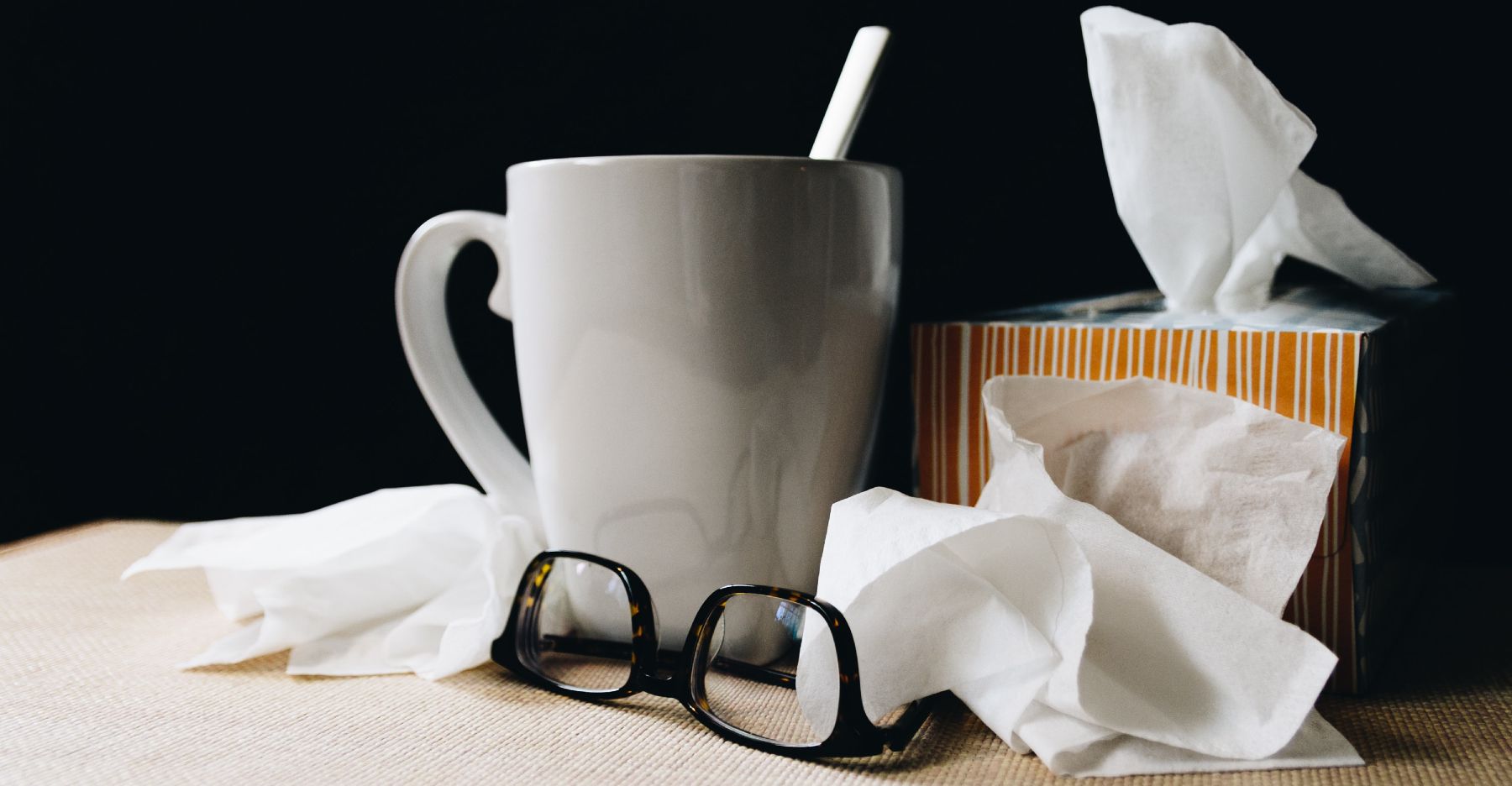 It’s pretty well known that infection can make your resting heart rate increase and also interrupt your sleep patterns — it’s hard to sleep well with a stuffy nose. It makes sense, then, that seeing this across a whole population of Fitbit wearers could help us track illness and put in place measures to stop it spreading. In fact, the study significantly improved flu predictions across all five US states that it was used by noting average rises in resting heart rates and sleep levels.

What Can It Do for You?

While this data has been used to look at populations as a whole, you may be able to note slight differences in your resting heart rate and sleep patterns that could indicate the beginnings of an illness. There’s not a lot that this can do to prevent you getting ill, but it may allow you to take your day down a notch or take action to stop you spreading it to others. There can also be other reasons for a raised resting heart rate or lack of sleep such as stress, or even a hangover, so don’t stress every time you see a rise over the day.

Looking at the data over a population of fitness watch wearers can offer authorities some pretty good insights into where an illness is hitting and where to take measures to prevent it spreading. You may also be able to see changes in your own resting heart rate or sleep patterns when you’re infected, however this can also be down to other effects on the body. It’s certainly an exciting feature we never expected from our fitness watches.

For more information on Coronavirus, check out the latest government updates here.
<
>

Enjoy reading about this study?

Here's why you might want to take a run outdoors.

51% Admit To Not Washing Their Gym Clothes | Your…

Vitamin C | What is it? Benefits? Deficiency…

Barbell Workout For Women | Tone Up With These Seven…